Are the Right Books Included in the New Testament? 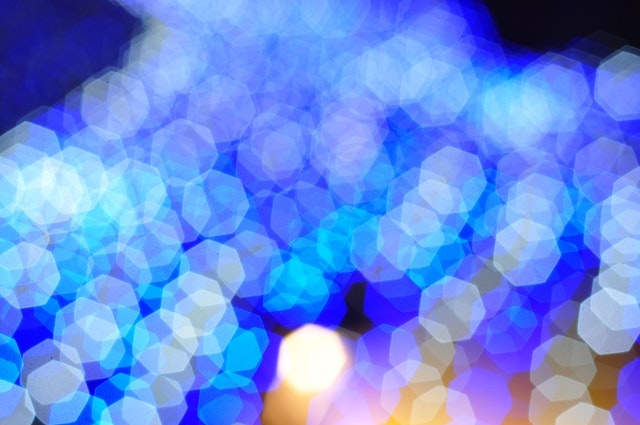 The questions most people have about the Bible are about meanings of certain passages, if there are contradictions in Scripture, and how to practically live out what they are reading. As important as these are, there are also different types of questions, questions that are more foundational in nature.

Have you ever thought about how we know which books should be in the New Testament? These are questions about “Canon,” which basically looks at which books are included in our Bibles. The word “Canon” means “standard,” and normally has to do with which books are the standard of our faith.

You may have heard somethings about the Canon, like the early church simply “picked” which books they liked and these books agreed with the “winners” of the early church, or that a council decided which books would go into the New Testament, or that we really have no basis for thinking we ought to even have a Canon. All of these statements are false.

Both ways – theological and historical perspectives – of looking at the Canon are needed and overlap at times, but the most important of the two is to view the Canon from a theological point of view. And how couldn’t it be? We, whether we like it or not, are theological creatures. Indeed, all of life is theological. Many times people view the Canon simply from a historical approach. “When were lists of the New Testament Canon in the early church complete?” “Which books took longer to be accepted?” “What were criteria that the early church used or could have used in receiving the New Testament Canon?” These are important questions. Some, if not all, can fit under the umbrella of viewing the Canon as theological. However, we need to primarily think of the Canon in a different light.

What we need to see is that the New Testament, the Word of God, is self-authenticating. In other words, God’s Word brings with it its own authority that should be recognized by all. We should never speak of the New Testament Church as “deciding” which books should be in the Canon as if the Church had the final say. This is great error. No, the Church did not “decide,” but they “received” or “recognized” what was already God’s Word.

This is what the New Testament (and Old Testament) claim for itself. Let me give just one well known example of this. The apostle Paul in 1 Corinthians 14:37-38 says to the Corinthian Church

What is Paul saying? He is saying that the Word of God comes with its own authority. That those who are spiritual know God’s commandment.

Listen to John Calvin. He says

As to the question, How shall we be persuaded that it came from God without recurring to a decree of the Church? it is just the same as if it were asked, How shall we learn to distinguish light from darkness, white from black, sweet from bitter? Scripture bears upon the face of it as clear evidence of its truth, as white and black do of their colour, sweet and bitter of their taste.2

How did the early church recognize which books were in the New Testament? The Word of God itself is its own proof of being from God.

We must view the New Testament Canon from a theological perspective primarily. And yet the above certainly is not all we think of. We view the Canon historically as well. Like I said above, both of these aspects have overlap, and some of what I say here may even have been better to be under the last section. But with these things said, what were some of the ways the early Church could recognize the writings of the New Testament as the Word of God?

The clearest way was apostolic authority. Did the writing come from the apostles or a close associate of the apostles? The apostles were known and accepted as those who spoke for God. Their writings carried with it the authority of God. If apostolic authority was looked to, then a writing being written in the times of the apostles was looked at. If a writing occurred in the middle of the second century, it was of course not apostolic, because the apostles were dead at that time. Not only apostolic authority, early writing date, but the actual teaching that the books contained would be considered. Did the books contain writings that agreed with the Old Testament teaching and the message preached by the apostles? And then another criteria was acceptance of the Church as a whole. God’s Word is self-authenticating. Seeing that this is true, the Church as a whole would be able to recognize which books came from Him.

Were there ever doubts in the early church about which books should be seen as coming from God? Yes. But this shouldn’t bother us. Think about their situation. They had no internet, cars, planes, or printing press to help spread the books of the New Testament around hundreds of miles of area as we do today. And the New Testament was written probably over a time of four decades. In this situation, as well as at times the early Christians facing persecution, a Christian could die before he ever saw all the New Testament books. A Church may go years before knowing of all the New Testament writings. It should be expected that at times there were doubts about which books were part of God’s revelation to His people. However, with that said, there was much agreement very early, and as time went on we see in history the twenty-seven books of the New Testament being seen and received by the Church as a whole as what they had always been, the very Word of God.

What we have been looking at is very important. But, what is our ultimate hope in when it comes to knowing which books are in the New Testament. Is it in history? Is it in our ability to recognize God’s Word? As important as both are, ultimately, like others have said, our trust that our twenty-seven book New Testament is truly the Word of God is founded on the faithfulness of God.3 Our trust is that God is faithful to preserve His Word and to lead His people to accept what He has said. Our confidence is in God. He cannot and will not let us down. May He strengthen our confidence in the Canon of the New Testament, the Canon that He has preserved for us.