Why Should I Believe in the Resurrection? 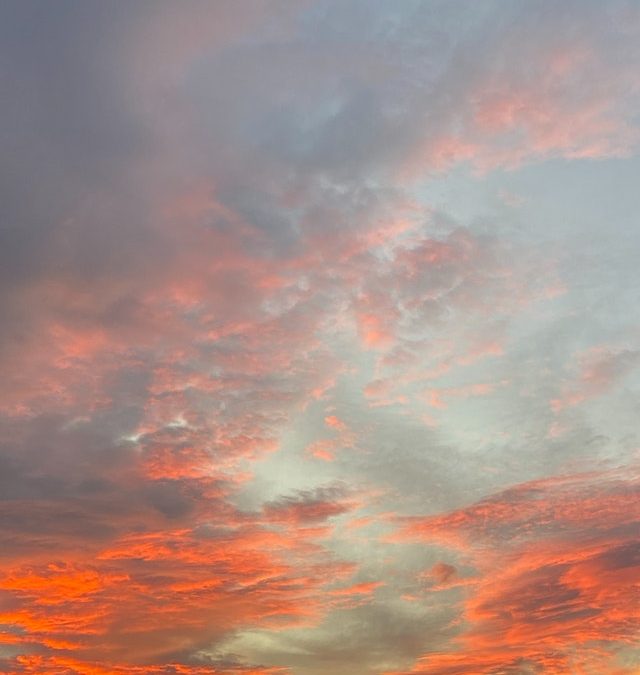 Below are five reasons why you should believe in the resurrection. Each reason is brief, except for the first one, which has a few historical quotes.

1. Jesus lived, died, and was buried

Before there can be a resurrection, there must be a life. The life, death, and burial of Jesus Christ is historic fact. Few would want to dispute whether Jesus ever existed, and no serious person does. But what is also fact is His death and burial. These truths are recorded in different historical writings. A few are listed below.

The Bible is of course the greatest source to the life and death of Jesus. In Acts 4:27-28 we read

For truly in this city there were gathered together against Your holy servant Jesus, whom You anointed, both Herod and Pontius Pilate, along with the Gentiles and the peoples of Israel, to do whatever Your hand and Your purpose predestined to occur (NASB).

The Bible has a plethora of statements about the life, death, and burial of Jesus. But we turn our attention now to two other historical writings. Flavius Josephus, born only a few years after Jesus’ crucifixion in A.D. 37, was an early Jewish historian. He wrote of Jesus twice in his writings, below being part of one of the quotes

Now there was about this time Jesus, a wise man…He drew over to him both many of the Jews and many of the Gentiles…And when Pilate, at the suggestion of the principal men among us, had condemned him to the cross…And the tribe of Christians, so named from him, are not extinct at this day.”1

Not only Josephus, but the Roman historian Tacitus, writing at around A.D. 116 says

But all human efforts, all the lavish gifts of the emperor, and the propitiations of the gods, did not banish the sinister belief that the conflagration was the result of an order. Consequently, to get rid of the report, Nero fastened the guilt and inflicted the most exquisite tortures on a class hated for their abominations, called Christians by the populace. Christus [Christ] from whom the name had its origin, suffered the extreme penalty during the reign of Tiberius at the hands of one of our procurators, Pontius Pilatus, and a most mischievous superstition, thus checked for the moment, again broke out not only in Judea, the first source of the evil, but even in Rome, where all things hideous and shameful from every part of the world find their centre and become popular….2

We see from the Scripture, with Josephus and Tacitus, that Christ lived, died, and was buried.

2. The tomb was empty

No one really disputes the claim of an empty tomb. Jesus’ enemies claimed his disciples took His body away at night and that is why the tomb was empty. However, one reason that His enemies made this accusation was because they could not go to the tomb and find His body. If His body had been there that would have ended everything. The tomb was empty and even Jesus’ enemies knew this. An empty tomb does not necessarily mean a resurrection, but it is a prerequisite.

Picture this. A group of religious men running away out of fear from the person they believe is the Messiah. Not only this, but their leader, Peter, denying three times that he even knew who Jesus was. After their Messiah is crucified, these same men hide away for fear of the Jews. And yet, only a few weeks later these men will boldly proclaim Jesus as the risen Savior to some of the same men who crucified Him. They will stand before authorities and testify to their faith. And later some, including Peter, will die for their faith rather than deny it. What happened to change these men from those who hide out of fear, to those who publicly and boldly proclaim the message of the gospel?

This is one of the great evidences that Jesus did rise from the dead. What else could have changed this group of men, and other disciples of Jesus, too? The claim that the disciples took the body of Jesus simply doesn’t make sense. Why? Because they would have never died for their faith had they took His body from the tomb. Don’t get me wrong. Many people have died for a false belief. There are religious martyrs in ever religion. The difference is that people don’t die for things they know are not true, especially when there is nothing to gain from it. If the disciples took the body of Jesus out of the tomb then they would have known He was dead and they would have not been willing to die for what they knew was not true. But they did not take His body out. No, He rose from the dead, and that is how and why they experienced such a great change.

5. The New Testament and the Holy Spirit

Not only do we have the Old Testament, but we have the New Testament Scriptures. We can read the very Words of Jesus, and then read how His early followers wrote about the resurrected Lord. The Scriptures are our greatest source to the resurrection.

And ultimately it must be the Holy Scriptures and the Holy Spirit that convinces us of the resurrection of Jesus. Evidences (as most people view evidences) and arguments are good, but even these will never convince someone of the resurrection and lead them to faith in Christ. Why should you believe in the resurrection? Because your Creator, God Almighty, has revealed this great truth to us in the Bible and in the message of the gospel. He has given witness to this great event in history, and we have no reason not to believe.

2Quotation taken from, I believe, http://www.earlychristianwritings.com/tacitus.html