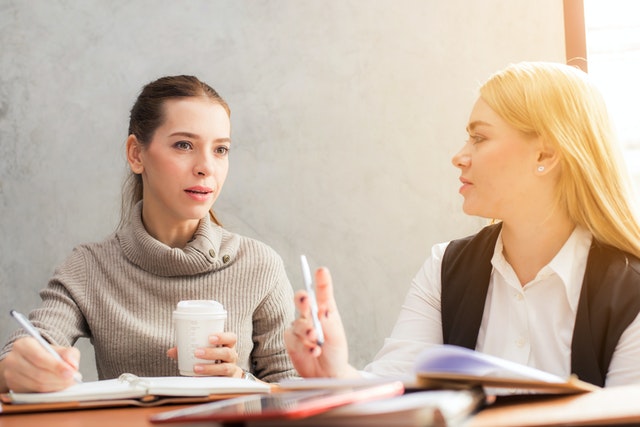 When I was around 19 years of age I came under a deep conviction of both my sin and my need of Jesus Christ. I had previously made a confession of faith, but most likely it was a false confession. As I grew and lived my teenage years I found myself living like others, and at times far worse. In God’s providence I found a website with many of Charles Spurgeon’s sermons1 that helped me much on my search for God and gave me a better knowledge of the Bible. From his sermons I heard about another preacher, one who lived about 200 years before Spurgeon, a man named John Bunyan. Sometime after this I got in my possession John Bunyan’s classic book, The Pilgrim’s Progress. However, early on I found in the book something I didn’t understand. Before Bunyan’s actual story about “Christian” and his search for eternal life, Bunyan gave an “apology” for his writing. Did he have something to apologize for? Was there something he was telling the reader he was “sorry” about?2

No, Bunyan was not offering an apology for something he had done, but was rather giving a defense of his writing. In the same way, when we speak of “Christian Apologetics,” we are not speaking about the practice of how Christians can say they’re sorry, but how Christians can defend the Christian faith.

The word “apologetics” comes from the Greek word apologia in 1 Peter 3:15 where we are told “but sanctify Christ as Lord in your hearts, always being ready to make a defense to everyone who asks you to give an account for the hope that is in you, yet with gentleness and reverence;” (NASB®). The word “defense” in 1 Peter 3:15 is from the word in which we get “apologetics.”

As Christians we are to give a reason for the hope that is within us. Why do we believe in Jesus Christ? Why, even when outward circumstances are going wrong, can we still hold firm to our God? Why is it that we reject the claims of other books, and only accept the Bible as God’s Word? In answering these questions, and more, Christians are engaging in apologetics, even if they have never heard of the word before.

Though there are certainly professional apologists, those who have studied for years and speak in debates, we shouldn’t really think of apologetics like that. Yes, professional apologists can be said to be doing apologetics and we ought to be thankful for godly people like that, but apologetics is really more about knowing the Bible and having a Christian attitude. It is not “arguing with people,” but loving the truth and the person you are speaking with enough to represent Christianity rightly.

This means that the most important subject that Christians need to know is the Bible. A Christian who knows his Bible, prays, and genuinely loves people is already well on his way in being a good apologist. Most questions, from “where did Cain get his wife,” to “wasn’t Jesus just a good teacher,” are answered by being familiar with the biblical text and having a good understanding of biblical doctrine. Being gentle in our answering and showing love for someone is a powerful apologetic itself, but when combined with biblical knowledge and prayer, can lead to great things under the Lord’s blessing. Apologetics is certainly not just winning an argument. Argument is very important. But if one wins the argument while acting like an arrogant know-it-all, more harm than good could be the result. The apologist does want to win arguments, but with the goal of leading someone to salvation.

Speaking of salvation, where does apologetics play in with evangelism? Can you argue someone into the kingdom of God? Of course not. Only the mighty power of the Holy Spirit can bring someone to salvation. However, apologetics can help open a door and also remove problems that are in someone’s way. It can defend the faith we hold so dear, as well as help Christians with questions that they’re struggling with.

God willing, in the coming weeks we are going to be looking at some of the most asked and important questions facing Christianity today. These questions deserve an answer. Not only are there non-Christians asking these questions, but Christians, too, are asking. In answering these questions we will be doing apologetics. I hope that these will be a blessing to others and to myself. And yet, it is the gospel of Jesus Christ that must save. Yes, we need to show that Christianity has the answers to life’s questions, but we must never lose focus on the good news of Jesus Christ, His death, burial, and resurrection, and that through faith in Him and repentance of our sins we can have new life in Christ.

2 From looking back I believe it was this book that I saw the “apology” in, though it might have been a different book where I first saw something about an “apology.”