Is Homosexuality Both an Abomination and a Sin? 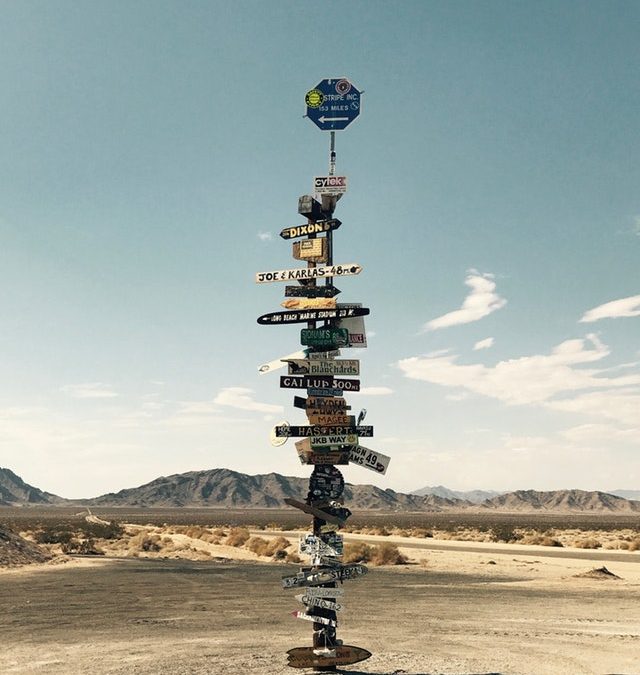 There are at least eight different Hebrew words that can be translated “abomination,” or a similar word, depending on the English translation. Generally speaking, an abomination is something that is detestable or disgusting. It’s true that some things that are considered an “abomination” in the Old Testament are not considered sinful by Christians today. For example, Deuteronomy 14:3 says, “You shall not eat any abominable thing.” This verse is speaking of different types of animals including rabbits and pigs (14:7-8). Christians today don’t consider it sin to eat these animals (Mark 7:18-19; 1 Timothy 4:1-5). However, there are many things in the Old Testament that are “abominations” that are still sinful today.

Deuteronomy 17:2-5 says Idolatry was an abomination, but it was also a sin against the Lord. And in this passage the word “abomination,” is the same Hebrew word1 that is used of homosexuality in Leviticus 18:22 and 20:13.

Lying lips are an abomination to the LORD: but they that deal truly are His delight.

Again you see that lying, which is a sin, is called an abomination.

Will you steal, murder, and commit adultery, and swear falsely, and burn incense to Baal, and walk after other gods whom you know not; and come and stand before Me in this house, which is called by My name, and say, ‘We are delivered to do all these abominations’?

What are these abominations? The sins that are named. Stealing, murder, adultery, lying, and different forms of idolatry are both sinful and abominations.

The word “abomination” can speak about something that is no longer a sin today, but it can also speak about things that are certainly sinful. How do we know which homosexuality is? There are many ways to know that homosexuality is a sin, but one way is to simply see the testimony of the New Testament in a passage like 1 Corinthians 6:9-10.

The majority of this post came from the article “The Bible and Homosexuality.”