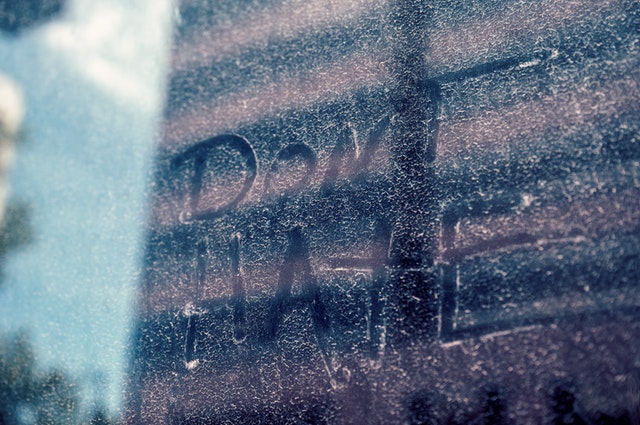 Right now, as I am writing, our nation is divided. Some of you know better than I do about this. And though I have no plans to get into politics in this article, I bring up our national divide because it is a symptom of a far deeper problem that affects every area of life. Why such hatred, such contempt? I am convinced that a root cause of this outward hostility is that we no longer desire truth. And at this particular point I am speaking generally of all types of people in America. We will not listen to the other person because, well, we really don’t care. We know what we want to say and what we want, so why listen to others? If we disagree with someone then we will slander them because they must be a terrible person for not agreeing with us. Truth is not loved.

This hatred and disregard for the truth is a huge factor in trying to understand the charge against Christianity that it is homophobic. Since Christianity teaches that homosexuality is wrong, all Christians must hate and despise homosexuals, right? That is what some would want you to think. Though there are some who confess the name of Christ who would hate homosexuals (not everyone who says he’s a Christian is a Christian in reality), this certainly is not the Christian position.

So why do Christians teach that homosexuality is a sin? This may surprise you, but they do so because they love homosexuals. This may infuriate some reading this. And though you may vehemently disagree with such a sentiment, do you have reason to doubt the motive behind it? You may say our position is ignorant, terrible, and against everything society stands for, but don’t call it homophobic. To say this would be to not tell the truth. Christians believe and teach what they do because they love.

So why do Christians actually believe that homosexuality is a sin? I have given a fairly detailed treatment elsewhere on this and won’t repeat it now. However, let me simply say this. Christians believe the Bible is the authoritative Word of God. Whatever it teaches is true. In one place in the Bible it says this

Or do you not know that the unrighteous will not inherit the kingdom of God? Do not be deceived; neither fornicators, nor idolaters, nor adulterers, nor effeminate, nor homosexuals, nor thieves, nor the covetous, nor drunkards, nor revilers, nor swindlers, will inherit the kingdom of God. Such were some of you; but you were washed, but you were sanctified, but you were justified in the name of the Lord Jesus Christ and in the Spirit of our God (1 Corinthians 6:9-11; NASB).

You may have many negative things to say about Christianity. But one of those things you must not say is that it’s homophobic. We must be people who desire truth, and to say that Christianity is homophobic is not truthful. Speaking of truth, have you ever considered the claims of Christianity for why we believe homosexuality is a sin? I know this may be a difficult thing to do, but if we desire truth, shouldn’t this be something we are willing to look at? I would be happy to dialogue some if anyone is interested. May all of us, including myself, be people who truly desire the truth of God.