God is in Control – Living Godly in a Corrupt Culture 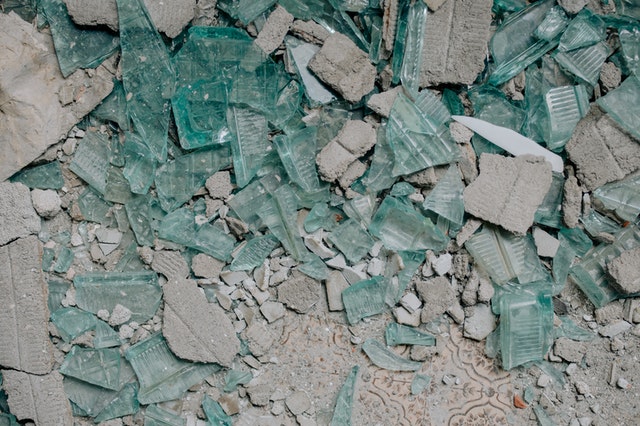 Our environment and culture have changed. One hundred years ago our nation was not a Christian nation. However, we were strongly influenced by the Christian worldview. God as the Creator. Man made in the image of God. The reality of sin. Judgment day. Heaven and hell. The Bible as God’s Word. Christianity as a virtue. The importance of family and marriage. Right and wrong. Family roles: husband, wife, child. Honoring authority. These truths at one time influenced our culture to a large extent.

Those days are over.

We are living in a new environment. Indoctrination of children. Acceptance of everything vile and wicked, and praise of the same. Hatred for anything true. Wanting not only to redefine the family, but to end it. Greed. Pride. An increasingly hostile culture. A hatred for God that is outwardly shown.

We find ourselves in a similar situation as Daniel and his friends when taken to Babylon. Their nation had turned their backs on God, and God judged them. God’s people were now at a place where paganism ruled. They had to live there. And God saw them through.

How are we to live godly in a corrupt culture? The first truth I want to point out is where the book of Daniel begins

In the third year of the reign of Jehoiakim king of Judah, Nebuchadnezzar king of Babylon came to Jerusalem and besieged it. The Lord gave Jehoiakim king of Judah into his hand, along with some of the vessels of the house of God; and he brought them to the land of Shinar, to the house of his god, and he brought the vessels into the treasury of his god (Daniel 1:1-2; NASB).

Did the king of Babylon by his own power “besiege” Jerusalem? Was this out of the control of God? Did God lose?

God forbid such a thought. The Bible says that “The Lord gave…” It was God who had done these things. As an act of judgment, God had turned Judah over to the Babylonians. And as Christians living in this moment we must understand that God is in control of everything happening. Yes, He certainly hates some of the things that are and have transpired, yet He allows these things to happen. If He was not in control we would have no hope. But seeing that our God reigns, and that His purposes will be fulfilled in His time, we can live our Christian lives with hope, boldness, and humility. Do not live in fear, but live in trust. Hard times may very well come, but know that He reigns, and if we are His people, He will be with us always.