Did Jesus Speak about Homosexuality? 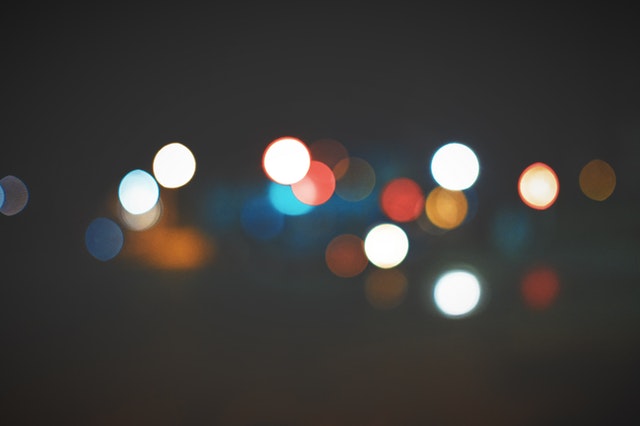 “Jesus never spoke about homosexuality, therefore He didn’t think it was wrong.”

There are a number of things to say to this statement. First, Jesus didn’t speak specifically against rape and yet it would be outrageous to say that Jesus did not consider that to be sinful. Second, all the Bible is God’s Word and therefore Jesus’ Word. The Spirit of God and of Christ (Romans 8:9) inspired the writers of Scripture (2 Peter 1:20-21). Third, Jesus was a Jew who believed every word of the Old Testament which include the parts that teach that homosexuality is a sin (Matthew 5:17-18). Fourth, Jesus spoke against sexual sin (Mark 7:21) which includes homosexuality. Fifth, Jesus affirmed God’s institution of marriage as seen in Genesis chapter 2, which says that marriage is between one man and one woman (Matthew 19:4-6). Jesus spoke about homosexuality (see above) and He did believe it was a sin against God.

(Most of this blog appeared first in “The Bible and Homosexuality.”)